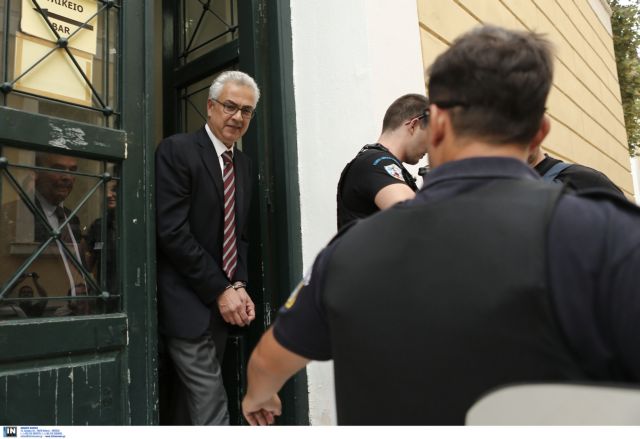 Kyriakos Griveas and his wife Anastasia Vatsika were called by the examiner on Monday morning for questioning over serious charges of fraud and money laundering, in relation to the Postbank scandal. The couple was sought out by Greek authorities and after being located in the UK decided to return to Greece.

During questioning, the couple rejected the allegations and after the examination, Griveas and Vatsika were allowed to go free. The two claimed to have paid off most of the interest rate on their loans by 2011and argued that they received a 5-year grace period.

The charges against the couple relate to unsecured business loans worth 17 million euros which they received from the Postbank. The funds are alleged to have been diverted elsewhere and not used for their intended purposes, causing damages to the bank.

The bank’s former president Angelos Filippidis is also facing serious charges, as he was in charge during the time when many similar unsecured loans were dispensed, resulting in over 300 million euros worth of damages for the bank.