Ministry of Finances: “SYRIZA plans may cost up to €27.2 bn” 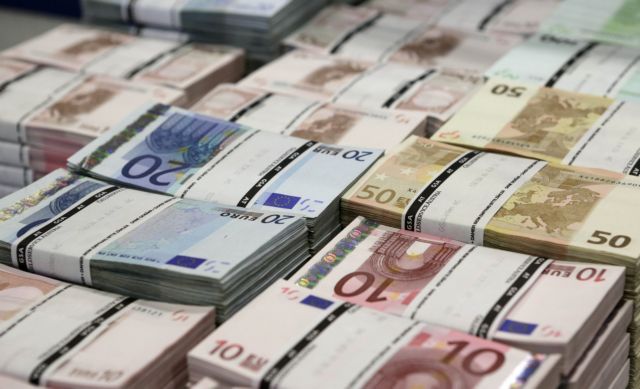 The Ministry of Finances has responded to the proclamations made by SYRIZA leader Alexis Tsipras in Thessaloniki over the weekend with a twelve-page analysis of the plan.

In its statement, the Ministry argues that SYRIZA’s proclamations are ambiguous and that the fiscal deficit would exceed 17.2 billion euros in the first year of implementation (without taking into account the cost of erasing private debt), compared to the 9.3 billion euros which SYRIZA claims.