After a number of delays and withdrawals, the discussion of the much-debated anti-racism bill will begin on Tuesday in… 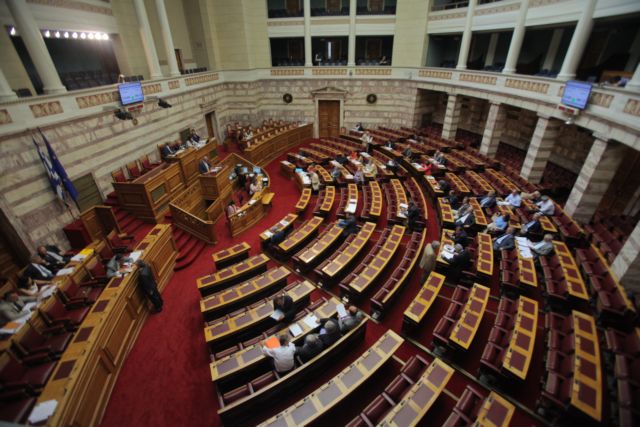 After a number of delays and withdrawals, the discussion of the much-debated anti-racism bill will begin on Tuesday in Parliament, after the Ministry of Justice announced a series of changes and amendments.

The Minister of Justice Charalambos Athanasiou explained that amongst the amendments is the inclusion of provisions for deniers of the Armenian and Pontic genocides. This had been demanded by a group of New Democracy MPs, who threatened to vote against the bill. The Church of Greece has also supported the bill, while requesting that the genocides against Greek Pontians and Christians in Minor Asia also be included.

Additionally, Mr. Athanasiou noted that those who urge or incite actions that may result in discrimination, hatred of violence against a person or group of people based on their sexual orientation will face hefty prison sentences.

On Monday DIMAR resubmitted its proposal to include four amendments in the anti-racism bill. These amendments relate to civil partnerships, the acquisition of Greek nationality, taking advantage of seized bank accounts and abolishing the in flagrante procedures for debts towards the state.