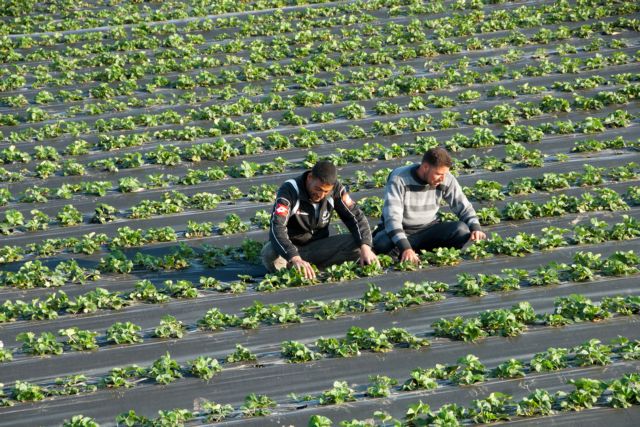 The Jury Court of Patra has issued guilty verdicts for two of the four men arrested over the attack and shooting against migrants working in the strawberry fields of Manolada in April 2013.

The other two suspects, strawberry trader Nikos Vagelatos and another foreman, Kostas Haloulos, were found innocent against the recommendations of the prosecution.