Giakoumatos: “Prices at organized beaches to be reassessed” 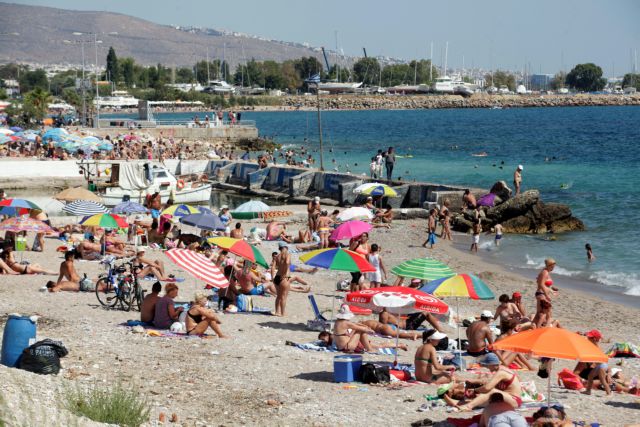 The Deputy Minister of Growth Gerasimos Giakoumatos appeared on ANT1 on Monday morning and announced his intention to reassess the cost of essential goods sold at organized beaches, such as water, coffee and food.

Mr. Giakoumatos conceded that the current prices at organized beaches are prohibitive for many families and explained that he is working on promoting the measure for public beaches.

According to a study by consumer organization EKPOIZO the cost of an umbrella and sun beds for an average, four-member family can be up to 40 euros, while entrance fees, drinks and sandwiches can cost an additional 30 to 60 euros.