Four months after the coalition government passed a regulation on the price of fresh milk, the former Minister of Growth Kostis… 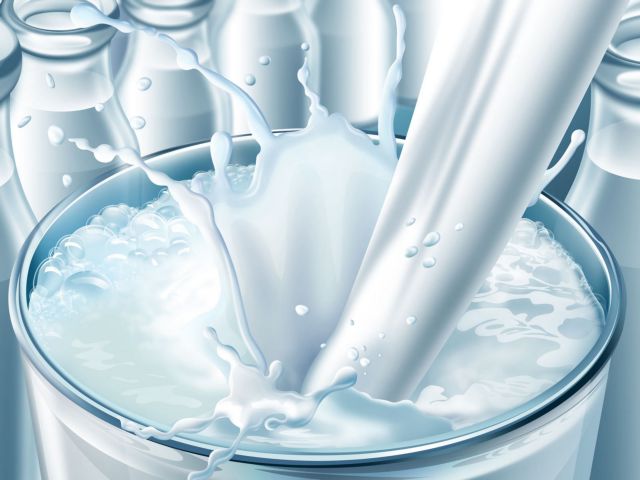 Four months after the coalition government passed a regulation on the price of fresh milk, the former Minister of Growth Kostis Hatzidakis and former Deputy Minister of Agricultural Development Maximos Harakopoulos continue to disagree on the matter.

In a recent article in the Eleftheros Typos daily newspaper Mr. Hatzidakis suggested that Minister Tsaftaris was responsible for the high cost of milk and denied any responsibility for price not dropping since the controversial regulation was enacted. In response Mr. Harakopoulos authored an article for Ta Nea where he dubbed the regulation a “fiasco” and insisted that “extending the shelf-life [of milk] was not the ‘cure’ to high prices”.

On Wednesday Mr. Harakopoulos visited the Deputy Minister of Growth Gerasimos Giakoumatos and presented to him a series of measures to tackle problems in the dairy market. Mr. Giakoumatos later confirmed on Vima 99.5 FM that he has begun talks with dairy producers and that the priced of milk has gone up by 5%.