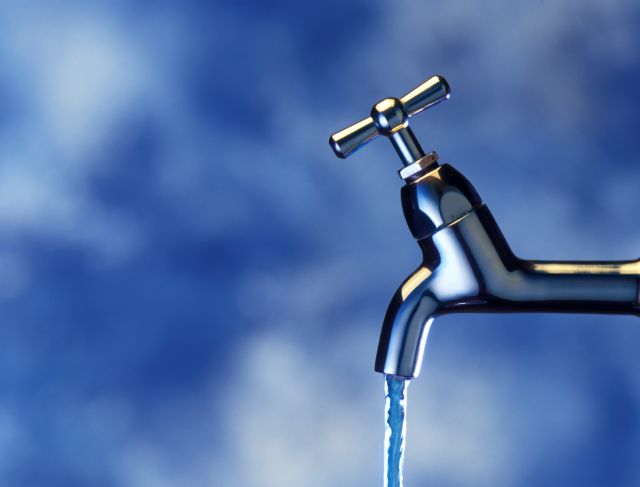 The proposed sale of the 67% majority stake of the water company of Thessaloniki has fallen through after the Council of State held on Monday that water management must remain under hard public control.

The Council ruling cites both “legal institutions and the reactions of the local community” and argues that TAIPED’s role is to take advantage of public assets in order to ensure the common public interest. The president of TAIPED Dinos Maniatopoulos told To Vima that the ruling “creates a new situation that TAIPED cannot ignore”.

The privatization fund will likely be forced to return controlling stakes (50% plus one share) of the water companies back to the state, leaving it with few options. TAIPED may have up to 24% of company shares, however it remains to be seen whether the limited ability to intervene in operations will entice strategic investors.