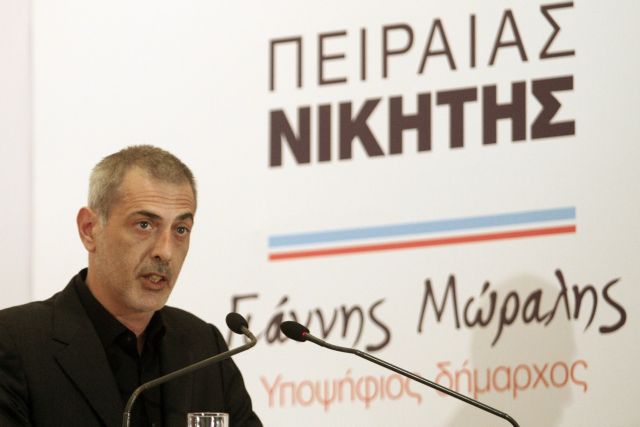 Yannis Moralis has accused the current mayor and municipal candidate Vasilis Michaloliakos of polarizing spreading discord amongst the people of Piraeus by resorting to slander.

Mr. Moralis, who made the allegation on ANT1, argued that his political opponent has launched a personal attack against him since the first round of elections on Sunday and continues to avoid revealing his intentions for Piraeus, if re-elected.

Additionally, Mr. Moralis appealed to the supporters of Thodoris Dritsas, who did not make it into the second round, to eschew the old-time political understand and to vote for him.

In response to the allegation that Olympiacos F.C owner and president Vangelis Marinakis who is running as councilor is the “true” candidate mayor, Mr. Moralis argued that “some people want mediocrities around themselves to showcase their personality; I want strong people by my side”.