The nationwide pharmacist union has announced that half of country’s pharmacies will shut down on Wednesday, with the rest following on Thursday, in protest… 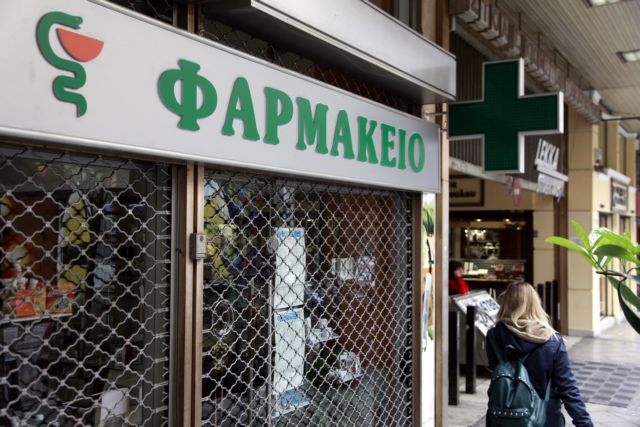 The nationwide pharmacist union has announced that half of country’s pharmacies will shut down on Wednesday, with the rest following on Thursday, in protest of the government’s plans. Only pharmacies in Attica, Achaia, Evia, Kerkyra, Drama, Laconia, Ioannina, Kyklades, Dodecanese, Magnesia, Evros and Crete will operate on Wednesday.

As explained in their press release, the pharmacists report that the government “suddenly and insidiously” introduced a bill it agreed upon with the troika, which will bring upon the collapse of the pharmacist sector and endanger public health.

The pharmacist union hold the Minister of Growth Kostis Hatzidakis personally responsible for this development and have demanded that the Prime Minister, Government VP and Health Minister to intervene and revise these plans. The union also warned MPs against supporting the controversial bill.

The union stresses that the bill will jeopardize the 12,000 pharmacies in the country and subvert social policy, while noting that “these are conditions beyond any rational that benefit five powerful parties to control healthcare”.

Rumors suggest that the government has agreed to allow a licensed pharmacist to operate an unlimited number of pharmacies, while pharmacies can be housed in any location (including super markets). Additionally, limitations on the minimum distance between pharmacies will be lifted and non-licenced pharmacists will be able to be major shareholders in pharmacies.