Kapsis promises that NERIT will begin broadcasting by end of April 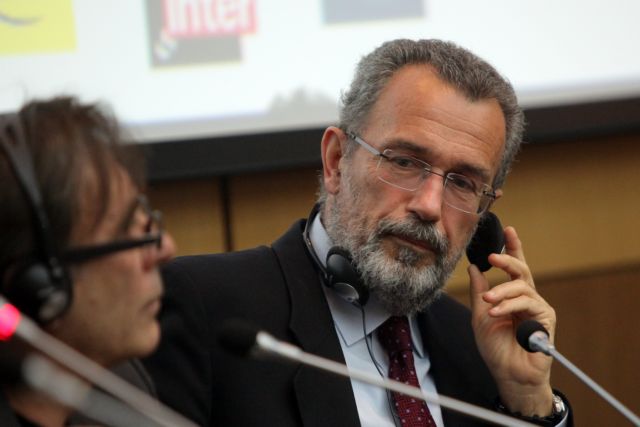 The Deputy Minister of Public Radio and Television Pantelis Kapsis commented on Vima 99.5 that the new public television broadcasting service NERIT would go live by the 27th of April.

Mr. Kapsis admitted that there were serious delays in the payment of compensation towards all the ERT employees, with about half of what is owed having been paid out. The Minister then noted that it was the Ministry of Finances’ responsibility to determine how compensation would be estimated and as such, it would also decide on the rest of the payments.

When asked about the serious blunder of publishing a list of NERIT staff recruitments on the official website without being approved (and which was subsequently withdrawn), Mr. Kapsis vaguely estimated that “some people got inside and took the data” and believes that the leak came from the public sector, rather than the private firm tasked with composing the lists.

Mr. Kapsis took the opportunity to explain that the list was to be revised as about 30% of the NERIT applicants had not submitted the relevant supportive documentation and certificates.

When asked about his plans after he has completed his work with public radio and television, Mr. Kapsis revealed that he was considering running in the upcoming elections for European Parliament. The Deputy Minister however noted that he was concerned about the developments in the center left and PASOK’s future.