Karadzic and the NGO scandal 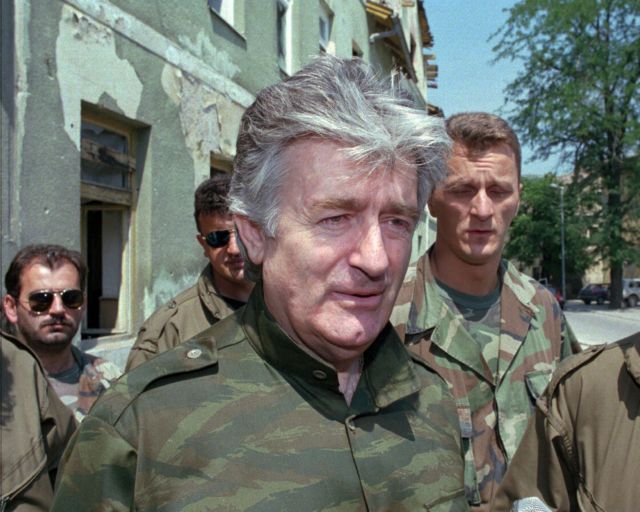 The managers of the demining NGO involved in an emergent subsidy scandal appear to have been involved in the creation of a support network for Bosnian Serb politician Radovan Karadzic, while he was still on the run in 2004.

According to documents recovered from the files of the SFOR peacekeeping force that was stationed in Bosnia between 2003 and 2005, the managers of the demining NGO had established contact with two bodyguards working for Radovan Karadzic (who was still on the run at time). One of them, Dusan “Bato” Tesic, appears to have supervised the employees who participated in demining operations and met the NGO’s president, Konstantinos Tzevelekos, multiple times.

A couple years ago Mr. Tzevelekos had reported to To Vima that he met with Tesic to him locate a jeep containing expensive satellite communication equipment. Later reports however have indicated that the NGO also had contacts with the Bosnian Pale-based UNIPAK firm that is suspected of funding Karadzic.

The 2002 resignation of then Deputy Minister of Foreign Affairs Yannis Zafiropoulos however is perhaps more revealing. In his letter of resignation Mr. Zafiropoulos alleged that “between 1998 and 2000, 3.5 billion drachmas (about 9 million euros) have secretly been distributed to NGOs”, which he “completely objected to”.

Mr. Zafiropoulos also informed Prime Minister Kostas Simitis that Giorgos Papandreou (who was Minister of Foreign Affairs at the time) had shady dealings with the head of the International Development of Cooperation Agency Alex Rontos. At the time, Prime Minister Simitis stated that he supported Mr. Papandreou, arguing that he wanted «greater flexibility than Mr. Zafiropoulos «who insisted on inspections from special services«.