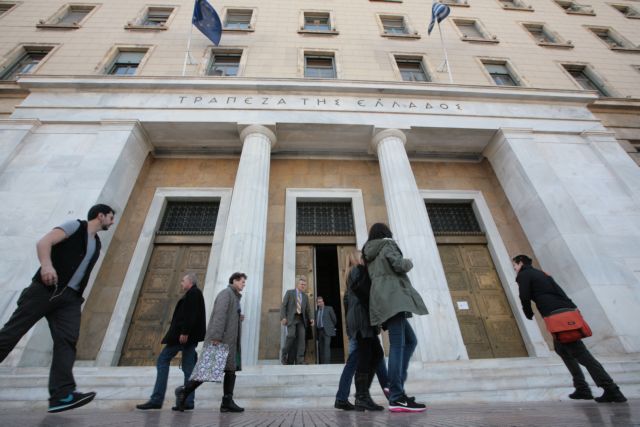 After the positive announcements regarding the lower-than-expected rate of recession for 2013 (3.5% instead of 4.2%), the Bank of Greece announced today a 1.2 billion euro surplus in the current account balance, for the first time since 1948 (when the Bank began documenting it).

The importance of this achievement is that in the past four years Greece managed to eliminate two of the main causes of the Greek financial crisis, namely the budget and current account deficits. This development is likely to further increase the support for the Greek economy and boost the recovery efforts.