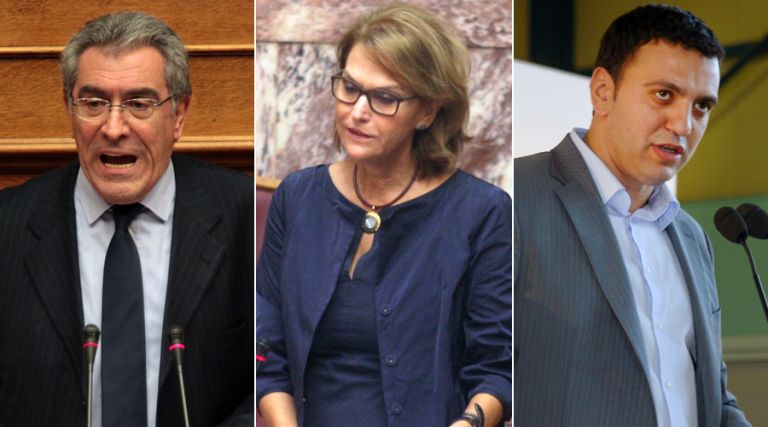 Yesterday the Ministry of Finances announced the names of three active MPs who being investigated for overseas remittances, in order to dispel a number of rumors circulating in the press. The General Secretary of Public Revenue Haris Theoharis has ordered an inquiry to determine who was responsible for the leak regarding the names of the MPs being investigated.

Vasilis Kikilias admitted that he was being investigated, at his own request, and that the funds in question are from his former careers as a professional basketball player and doctor. The New Democracy MP also claimed that the funds have been taxed and are in Greek banks.

DIMAR’s Maria Repousi issued a statement explaining that she sent funds abroad for the studies and healthcare needs of relatives and that the largest portion of that sum eventually returned to Greece. Furthermore and at the request of Mrs. Repousi, the Ministry of Finances issued a statement to explain that despite having initiated the inspection of the DIMAR MP’s finances a year ago, her case is considered “low priority” and as such has not yet been investigated.

ANEL MP Vasilis Kapernaros, whose wife has also been involved in the investigation, stated the funds had already been taxed before he sent them abroad and that he returned the funds to Greece a month later in order to purchase his home. He also clarified that he was not an MP in 2009, during which time the transaction appears to have take place.