Venizelos: “There is a German company behind every scandal” 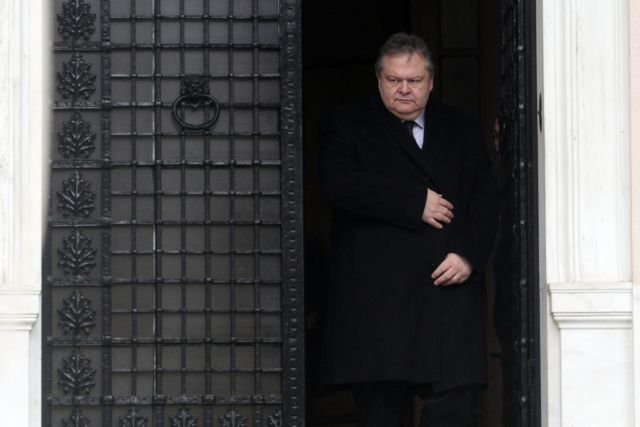 The government Vice President Evangelos Venizelos has responded to comments made by the SPD president, Vice Chancellor and Minister of Finances Sigmar Gabriel, who claimed that Greece is badly organized state and only managed to join the Euro in 2001 thanks to falsified divs.

Mr. Venizelos stated that “Greece is state with problems just like all the other European states. Do we have corruption problems? Yes, we do. But if look closely, behind every scandal in Greece you will unfortunately find that there is usually a large German company; Siemens, Ferrostahl, MAN, Daimler Chrysler… I wonder, who has the problem? Why is it only us?”

The Vice President further explained that while Greece may have joined the euro thanks to a “flexible interpretation” of divs, but that was so that Italy could also join the euro, which at the time had even worse divs than Greece. Mr. Venizelos argued that Greece is unfairly being persecuted and isolated, when the problems affect Europe at large.