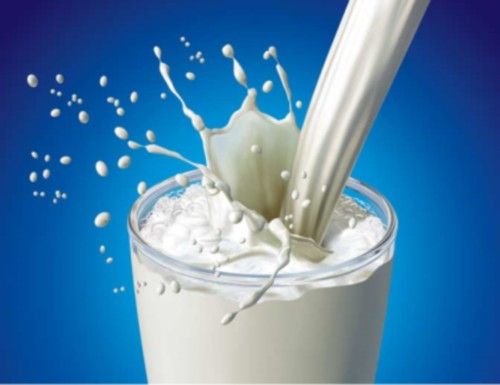 The Minister of Agricultural Development Athanasios Tsaftaris has expressed his objection to the proposal by OECD Secretary-General Angel Gurria to extend the shelf life of fresh milk.

Mr. Tsaftaris, who was addressing the Parliamentary Committee on Production and Trade, noted that the extension of fresh milk’s shelf life from five days to nine will cause problems regarding quality assurance. Furthermore, Mr. Tsaftaris claimed that a longer shelf life is available in countries such as Holland and Finland due to certain production methods.

In Greece fresh milk is usually transferred from farms in huge metal containers, rather than specialized milk cooling tanks which are kept chilled at 40 degrees Celsius. The Minister argued that these production methods must be ensured to safeguard public health before the shelf life extension can be implemented.