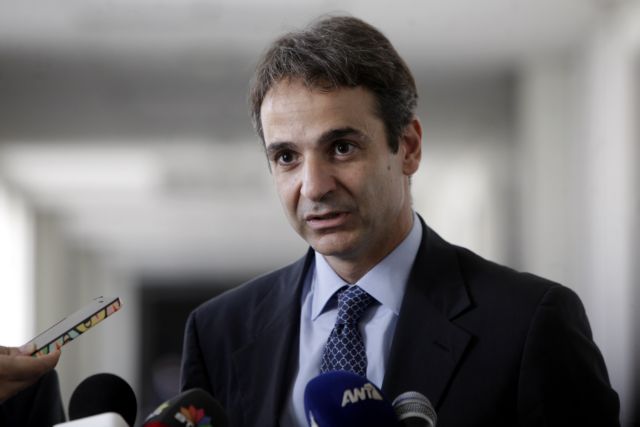 After the Minister of Administrative Reform Kyriakos Mitsotakis got a silent deadline extension for the second round of public sector suspensions, he has now shifted his focus to the dismissals mandated by the bailout deals. Greece has committed to 4,000 dismissals in 2013 and a further 11,000 in 2014.

For the 2013 target of 4,000 dismissals Mr. Mitsotakis has included the 2,500 ERT employees, 700 civil servants found guilty of misconduct, 150 from the National Road Construction Fund that is shutting down, a significant number of employees from the defense industries and contracted employees with temporary orders.

In order to avoid any further delays next year, Mr. Mitsotakis has requested that all ministries reduce their staff by up to 10%. This could amount to 5,000 dismissals, which when coupled with the layoffs in the health sector will be sufficient to cover bailout commitments. Furthermore, Mr. Mitsotakis’ plans involve abolishing unnecessary bodies and funds and merging others. The Minister believes that there are excessive staff members in public utilities and other State companies.

Amongst the potential reserves of excessive civil servants are urban transport companies, the defense industries, the central market and fishing organization, the national land registry and others.