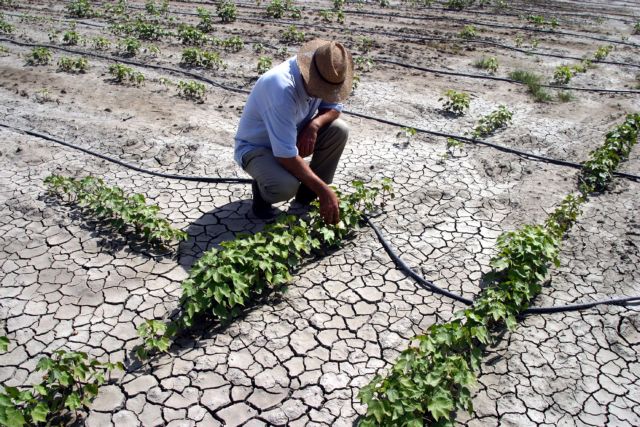 Last night’s meeting at the Ministry of Finances which saw about 70 New Democracy MPs discuss the latest draft proposal of the upcoming unified real estate tax to come into effect in the new year unveiled the degree of frustration and discontent within the government.

As expected not a single MP defended the tax, while tension was high from the start of the meeting. New Democracy MPs Tzamtzis and Vlachos, Bakoyanni and Pipili were particularly vocal and scathing in their criticism of the draft. Andreas Psycharis explained what the vast majority of New Democracy believes, namely that the taxpayers cannot be punished.

Most of the MPs stressed that the new tax is unfair and cruel, while noting that without any significant changes the taxpayers will be unable to fulfill their obligations. A group of MPs boldly proposed that the current “emergency” real estate tax collected by DEI remain in place for another year instead, reduced by 10% and excluding agricultural land and real estate within city plans.

The Minister of Finances Yannis Stournaras responded that the “emergency” tax cannot be extended for another year, as it will then be considered unconstitutional and that whatever alternative the MPs come up with must comply with the troika demand of being able to collect a minimum of 2.9 billion euros.

The Ministry hopes to generate 700 million from agricultural land, 600 million from building land and 1.6 billion euros from homes, offices ands stores. The MPs will have until Sunday to submit any proposals, as Parliament will have to vote on the tax on Monday – the day of the troika representatives’ return to Athens – as a prerequisite action for the next loan installment.

Meanwhile, the Ministry of Finances is considering solutions for vulnerable groups, such as large families, disabled and unemployed, since the current income-based criteria included in the current draft have been described by ministers and market experts as a complete joke. Among the many oddities and omissions of the draft is that there are absolutely no provisions for listed buildings, while many MPs have complained that in many cases the tax on agricultural land is greater than the income tax.