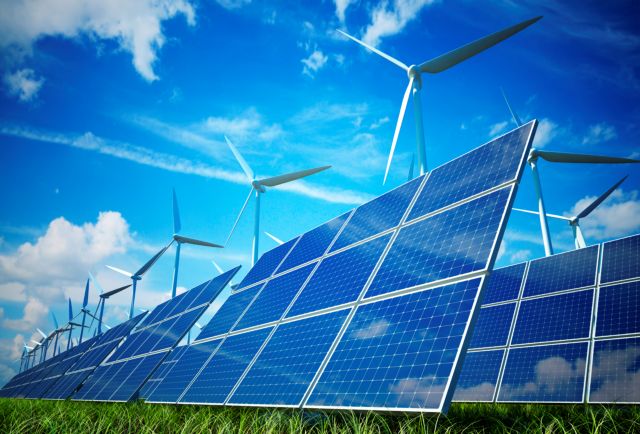 Officers from the Ministry of Finances and the Ministry of Environment, Energy and Climate Change have been meeting on a regular basis in order to find a sustainable solution to the ever-increasing debts accumulated in the energy market.

Regarding the 1.2 billion euros owed to DEI, in the last meeting between the Minister of Finances Yannis Stournaras and Deputy Minister of Environment Asimakis Papageorgiou, it was revealed that the majority of debts were generated by public utilities and companies, rather than households. The payment of the state debts towards DEI and the VAT payments towards LAGIE would help the market.

With negotiations with Gazprom still under way and the recent visit from Russian Minister of Foreign Affairs Sergey Lavrov, the Ministers are optimistic that the price of natural gas will be decreased. Earlier in the year it was revealed that Gazprom sold natural gas to Greece at a price about 30% more than what other European countries pay.

Independent of the negotiations with Gazprom, the Ministry of the Environment is considering the gradual reduction of the special consumption tax on natural gas, which is presently 5.5% when the average EU percentage is 2%.