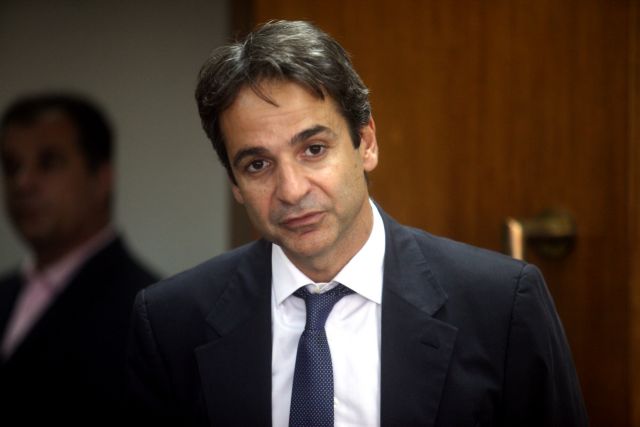 In his interview to the Libre Belgique newspaper, the Minister of Administrative Reform Kyriakos Mitsotakis tried to assure creditors that Greece will implement its commitments by stating in Brussels that he intends to uphold the deals with the troika.

Mr. Mitsotakis explained that “the client state suited many” and that he has committed to the dismissals, even though he “did not sign that agreement”. The Minister revealed that “civil servants guilty of misconduct will leave. Public companies will shut down. Everyone not protected by the status of state employee will lose their job. It is a bit like implementing martial law” and added that “it is hard and painful for a society with over a million unemployed, most of whom come from the private sector. Greek society accepts it, so long as the dismissals are the result of a review and lead to an improvement of public administration”.