State pays 350.9 million euros worth of debt to EYDAP 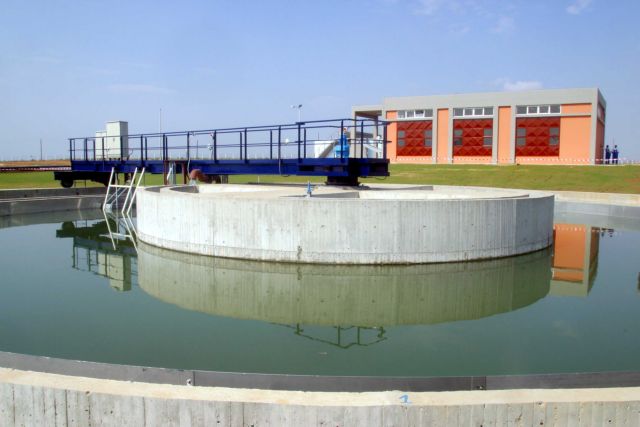 The government as approved a payment of 350.9 million euros towards the state-run water company EYDAP, as part of its obligation to pay outstanding debts. The government is also considering offsetting a further 293 million euro debt, for investments during the 2000-2010 period.

With the government committing to the privatization of state-run water companies EYDAP and EYATH, it has agreed to cover the considerable debts towards the two companies before proceeding with the sale.