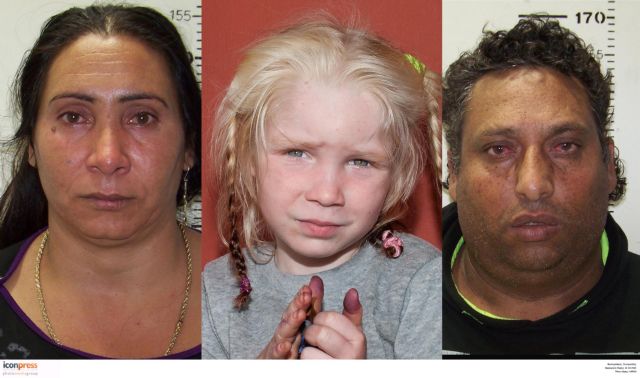 It appears that the biological mother of Maria has been identified as a 31-year-old Bulgarian woman who gave birth to a girl in Lamia on the 31st of January 2009.

It is thought that the 31-year-old Sasha Ruseva was in Greece for occasional agricultural work in Fthiotida, which could confirm the allegation of Christos Salis and Eleftheria Dimopoulou who claim that they were given the child to raise.

According to municipal employees, there is a complication with her paperwork, as she claimed to be unmarried when she registered the baby, but used her husband’s name when she went to the birth clinic. It now remains to be determined if the alleged mother was coerced into giving her baby away.

Discovering the biological parents of Maria is important, as it will help authorities to better determine Maria’s origin and how she ended up in the care of the Roma couple in Farsala.