Stournaras: «There is room for targeted pension cuts» 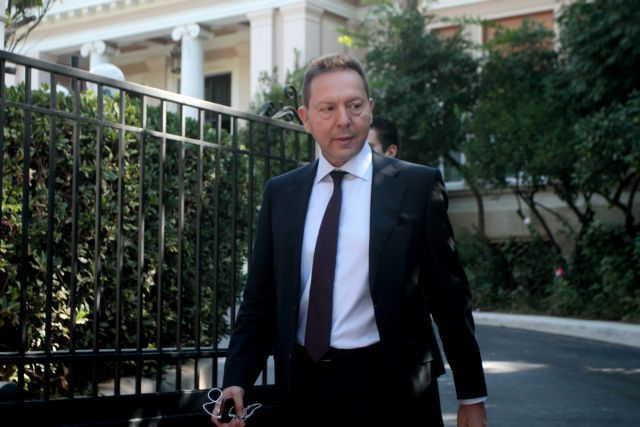 The Minister of Finances Yannis Stournaras gave a speech at the conference of the Association of Greek Tourist Enterprises (SETE), where he made references to targeted cuts in pensions and lump sums.

Mr. Stournaras explained that “the fiscal consolidation will not come from across-the-board measures”, bur rather from “tax compliance, targeted spending cuts in sectors of the general government and the restructuring and reorganization of public enterprises and organizations”.

The Minister then added that “there is room for targeted expense cuts, for example by abolishing costly exemptions in the insurance system; exemptions that are socially unfair and divide the people”.

These targeted cuts appear to be intended for the employees in Parliament as well as those insured with the public utilities and bank pension funds. This set of cuts would also include a reduction of employer contributions in so-called ‘noble’ insurance funds.

Mr. Stournaras asserted that competition would increase by reducing bureaucratic obstacles and eliminating the distortions that keep prices (such as energy and food) artificially high.