Refugees in Lavrio left without food and medical care 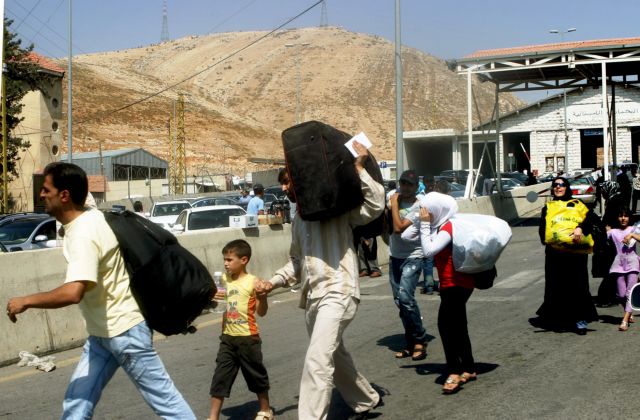 The employees of the Refugee Center in Lavrio have revealed that the living conditions at the center have reached tragic proportions, since they have no medicine, warm water and personal hygiene goods. Furthermore the diminished food supplies mean that the 240 refugees (including 65 children and 15 babies) are being fed pasta.

The problem stems from the delays in ratifying the appointment of a new Board of Directors for the Red Cross by the Minister of Health Adonis Georgiadis, which can then collect and divert the necessary funds, mostly from the EU. Until the situation resolved, the refugee center is desperate for food, medication and other essentials and can be contacted via telephone at 22930-27744 for any donations.