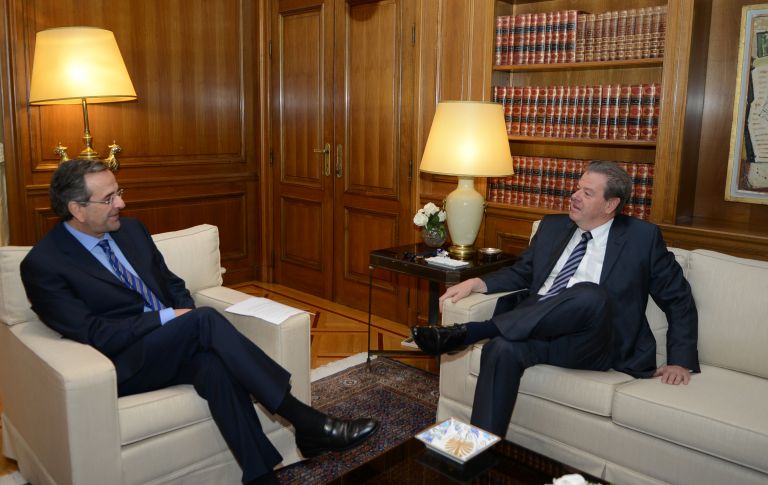 The CEO of tour operator firm TUI Peter Long was in Athens today for a scheduled meeting with Prime Minister Antonis Samaras and the Minister of Tourism Olga Kefalogianni.

After the meeting ended, Mrs. Kefalogianni commented that it was very important that TUI, the world’s largest tour operator, had a strategic cooperation with Greece.

The Minister explained that aside from bringing more people to Greece, the tour operator is interested in investing in the Greek tourism market.

On his behalf, Mr. Long claimed that the expansion of cooperation with Greece has a long-term goal of increasing the number of visitors to Greece.

2013 was a record year for tourism in Greece, creating numerous jobs and providing the necessary breather for many communities in the country.