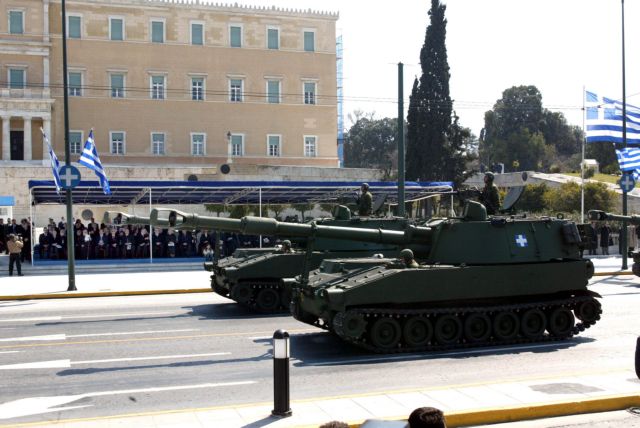 The Minister of National Defense Dimitris Avramopoulos revealed that there were five offers from private businesses to supply the fuel necessary for the military parade on the 28th of October in Thessaloniki.

Mr. Avramopoulos responded to critics who reacted to the participation of armored vehicles in the parade by explaining that “we must consider national morale” and that “it will not be that expensive”.

The Minister appeared to be in favor of having only parade per year on the Greek national holidays and noted that “the people have paid for these armored vehicles and want to be proud of them”.