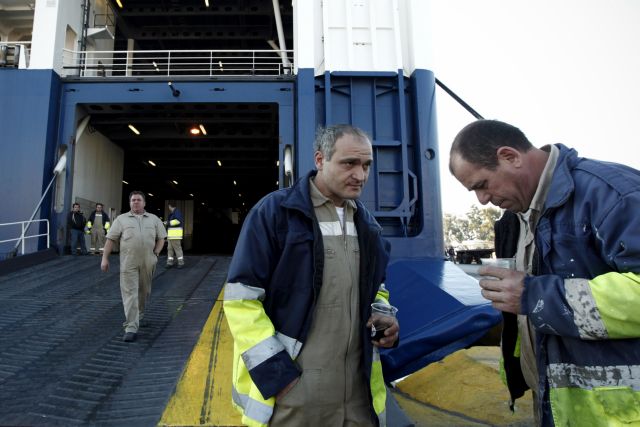 The executive committee of the Panhellenic Seamen’s Federation (PNO) has decided to participate in the 24-hour worker strike that trade union GSEE is planning for the 6th of November. GSEE will convene on Wednesday to further discuss the strike.

Prior to PNO’s announcement, the board Panhellenic Union of Merchant Marine Engineers (PEMEN) had independently decided to participate in the strike. PEMEN, which is one of 14 primary unions in the PNO and is aligned with the Communist Party’s PAME, has called for radical action.

On last Thursday GSEE’s executive committee decided to propose a worker strike for the 6th of November. The trade union will make come to a final decision at tomorrow’s scheduled session.