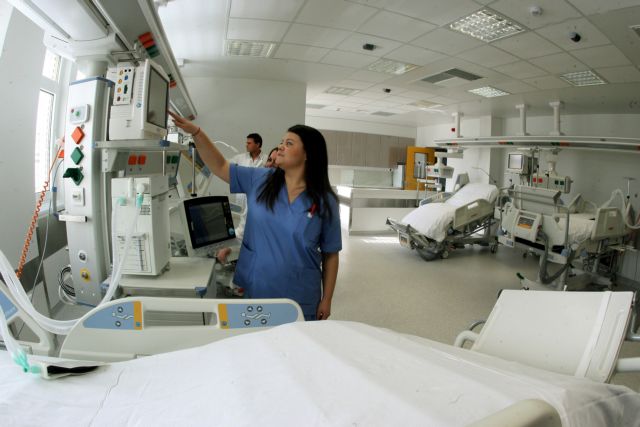 Two years after setting up healthcare services provider EOPYY, the Ministry of Health is examining its available options so that it remains viable. There are three plans that stand out, the first of which entails transferring 6,000 to the National Healthcare System’s Health Centers and other primary care services.

The second scenario involves shutting down the problematic EOPYY in order to set up a new service provider, while the third involves turning EOPYY into a buyer of healthcare service, rather than being a provider. This would mean that EOPYY would rely on private diagnostic centers and clinics to cover the needs of its policyholders.

The decisions on the future of EOPYY will be made when the Minister of Health Adonis Georgiadis returns from his trip to Austria, when the relevant Ministerial committee will make its proposals. The committee, which is headed by professor Kyriakos Souliotis, is aiming to merge the primary healthcare units, namely the EOPYY polyclinics, with the Health Centers and operate them on a 24-hour basis.

The goal is to relieve the “congested” Accident & Emergency departments and outpatient clinics at NHS hospitals. These dramatic changes would necessitate a change in the employment of doctors, which have yet to be determined, but are likely to cause uproar amongst doctors.

Meanwhile, the staff shortages in healthcare have had a serious impact on the operation of Intensive Care Units throughout the country. According to the president of the Athens and Piraeus Hospital Doctor Union (EINAP) Matina Pagoni, about 200 fully-equipped ICU beds are currently unavailable.

In Attica alone about 40 patients are on an informal “waiting list” for a bed in at an ICU. Based on international standards, doctors claim that intensive and neonatal care units must amount to 9%-11% of available beds in public hospitals, meaning that the Ministry must double its currently available beds.