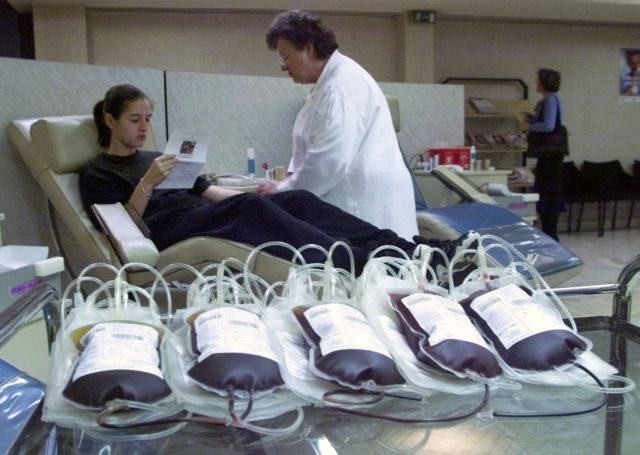 The hospital employees in Samos are being prosecuted for preventing a voluntary and racially-motivated blood donation organized on the 27th of April by far-right party Golden Dawn “for Greeks only”.

The employee union defended its prevention of Golden Dawn’s event by explaining that it took into consideration the wishes of the nation-wide federation of public hospital workers and the Panhellenic Medical Association, which called for an organized rejection of the blood donation organized by the “Nazi and racist Golden Dawn”.