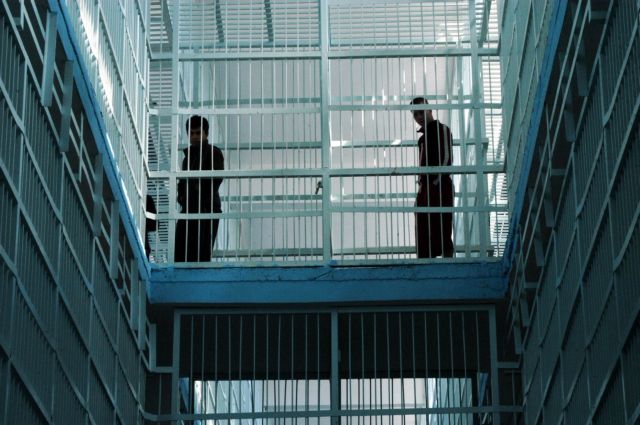 The prison in Diavates in Thessaloniki is the first one in the country to have jamming equipment installed intended to disallow the unauthorized communication of prisoners. The Ministry of Justice intends to install such systems in all prisons. At the same time, authorities expect the system will curb the smuggling of mobile phones, since they will essentially useless.

Such equipment is typically used in conference halls, theaters, cinemas, even Parliament. They were not however used in prisons for a number of reasons, such as the possible impact on the health of prisoners. As senior Ministry officers explain, the experiment at the prison in Thessaloniki will reveal possible problems and reactions to the measure.

The same officers noted that at first prisoners did not realize what was going on when they had no signal, as they had not been informed about the jamming equipment. Eventually though “they wised up and began complaining to prison authorities over the ‘communicative isolation’, as if they had a right to have mobile phones!” The prisoners then began complaining about headaches, which the Ministry officers estimate were a ruse by cunning prisoners who read up on the possible health impacts of jammers.

According to the Ministry of Justice the experiment at the Diavates prison will not garner any representative results, since it has been considered one of the safest prisons, where only a small number of mobile phones are recovered annually.