The Greek Minister of Development and Investments, Mr. Adonis Georgiadis, added that Greece is one of the last countries in the nflation ranking of the EU 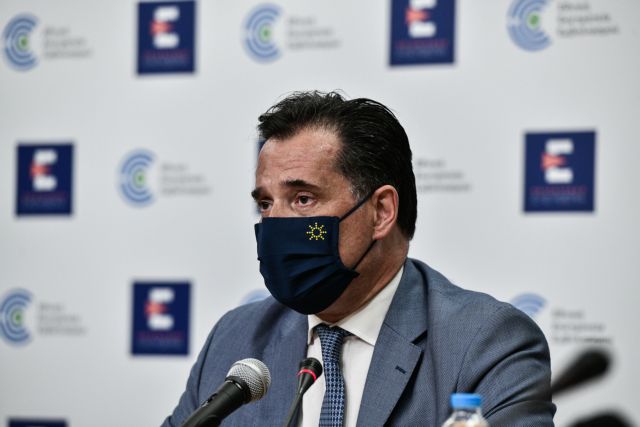 The Greek government is considering targeted measures to support our vulnerable fellow citizens, the Greek Minister of Development and Investments, Mr. Adonis Georgiadis, told to SKAI channel today, when asked about the price rises and the energy crisis.

“We will not leave anyone alone,” said Mr. Georgiadis, adding that what the Greek Prime Minister really wants is maintaining the disposable income of our vulnerable fellow human beings.

“Inflation is a global phenomenon and, thankfully, in Greece inflation is much milder than in other countries. Greece is one of the last countries in the inflation ranking of the EU. In this global problem we are less affected than others, so, we will try to help the vulnerable ones”, he explained.

The government, the minister added, recognizes that there is a problem for a specific group of people and we are trying to find a solution, so as all of our fellow citizens to be satisfied.