Athens is being evaluated as a sustainable destination 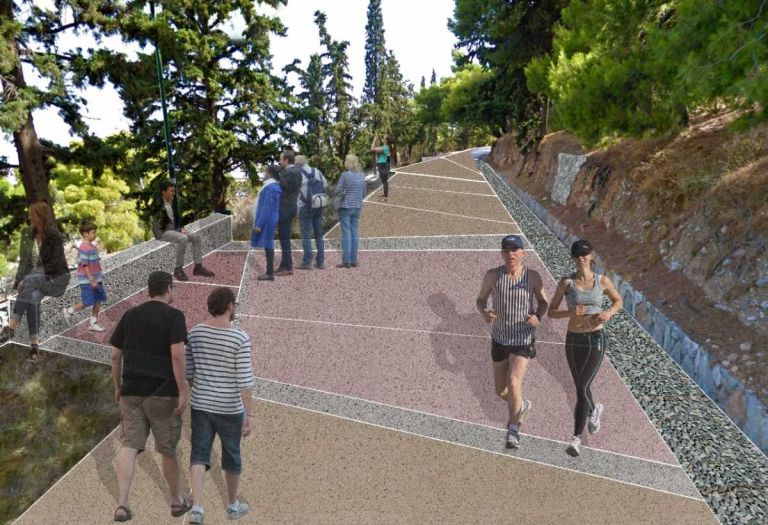 The Municipality of Athens, for the first time, through the Development and Tourism Promotion Company (EATA), has activated the process for the certification of the destination as sustainable – according to the 17 United Nations Goals – with the aim of creating a better and even more competitive city .

According to a relevant announcement, executives of the Global Sustainable Tourism Council (GSTC), of the World Council for Sustainable Tourism, are currently conducting more than 70 on-site assessments in neighborhoods and city parks, institutions and municipal services, museums, archeological sites and more. a., focusing on the main categories of the principles of sustainable development of the destination: In its management, in the protection of cultural heritage, in the protection and preservation of the environment, as well as in the economic benefits for the local community.

As part of the evaluation process, the Mayor of Athens, Costas Bakoyannis, met with the Mediterranean Director of the World Council for Sustainable Tourism (GSTC), Ioannis Pappas, and representatives of the GSTC, on the hill of Lycabettus, where the project started a few days ago. of the important urban “lung” of Athens, in order to analyze the plans of the municipal authority for the sustainability of the city.

He stressed that in view of the UN Conference on Climate Crisis, next November in Glasgow, a consultation plan will be submitted, which is part of the “green revolution” strategy and is directly linked to tourism and the economy.

“The principles of sustainability are now in our DNA,” the mayor of Athens explained.

He added: “Lycabettus is one such example. Another example is the projects in the National Garden or the projects that we are preparing to start on the hill of Strefi and Plato’s Academy, but also the interventions that we are planning on the western hills of the Acropolis.

At the same time, major interventions are progressing, such as the double renovation on Alexandras Avenue and Votanikos, but also many small ones, such as Pocket Parks or the restoration of sidewalks in the neighborhoods of Athens with new, resilient materials. All this is part of a strategy based on emphasizing our lungs, through the rebirth of the city’s urban greenery. To this end, in fact, we have quadrupled our budget “, he underlined, emphasizing the effort made to provide more free space in the city:” The battle we are fighting is for every square meter of public space. This is not an easy battle and it is not easy in any city. But every square meter that you release and redistribute, is a square meter won “.

Mr. Bakoyannis, in the context of the evaluation, was called to answer the issue of waste management, noting the change of philosophy of the current municipal authority: “The city does not just want the bins to be emptied. The city wants water, it wants soap and now in the corona virus it also wants disinfection. We are already preparing to move on to the next phase, which is the sinking bins. We have renewed our urban equipment by 90%, we have reorganized the system and, now, I dare say that Athens is cleaner than ever “.

Especially on the issue of recycling, he stressed: “Recycling in Athens was at 2% when we took over, something that is tragic, unacceptable. Today we are already at 5% and we would be at 10% if it were not for the pandemic. I believe that at the end of ’22 we will close at 10%. We have at our disposal 20 new garbage trucks just for recycling. So we are on a very good path. I believe that when the citizen notices a difference in the operation of the municipality, he will respond. Especially when there is a new generation, our children, who are much more advanced than we are and consider all this to be appropriate.”

The certification of Athens as a sustainable tourist destination will offer the city greater dynamics, as it will now be able to compete with major European destinations both in terms of quality of life and in terms of destination management.