Handelsblatt: Is Greece a development champion? 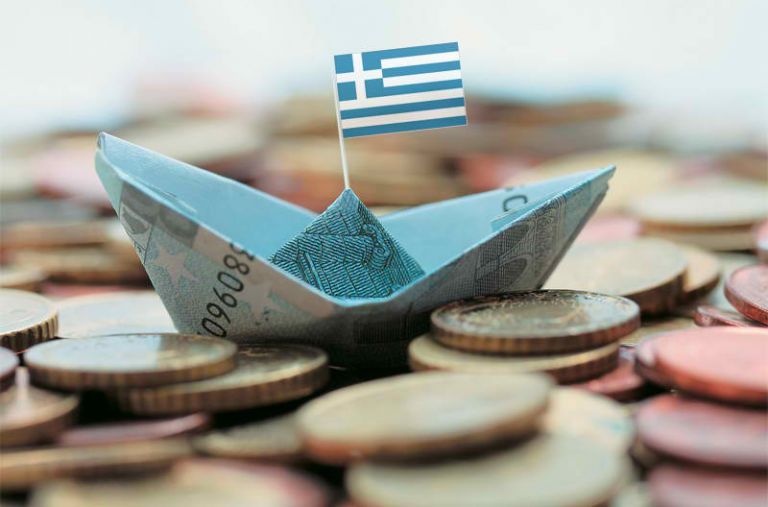 Handelsblatt once again points out the beneficial role of the Recovery Fund for the Greek economy and notes: “The government wants to use the Recovery Fund to gain a broader base for the economy, which today depends heavily on tourism. The differentiation concerns sectors, which until today we would not connect with Greece: information technology, pharmaceutical industry, logistics, energy. “Greece 2.0” is the name of the investment program that the government of Athens wants to implement with money from Brussels. On July 13, eurozone finance ministers approved the Greek plan. “A historic moment for Greece, now the hard work begins,” commented Prime Minister Kyriakos Mitsotakis via Twitter, according to Deutsche Welle.

For now, however, the German newspaper stresses, Greece must face other challenges: “The pandemic is not over. It struck Greece at a particularly unfavorable moment. The country had just begun to overcome the ten-year debt crisis and the biggest recession in its post-war history, but the virus caused another collapse. In 2020, Greek GDP shrank by 8.2%. Now it is starting to recover again. “Despite the pandemic, the Greek economy had strong growth rates in the first quarter of this year.”

Among other things, Holger Schmidling, chief economist at Barenberg Bank, quotes his assessment of the Greek economy: “The confidence of international investors is rather high. The development prospects will be very good as soon as the terror of the pandemic passes and the tourist traffic is normalized “.