The Association of Greek Tourist Enterprises (SETE) sent a letter to the financial staff of the government, reporting that the support of the COOPERATION program is lost 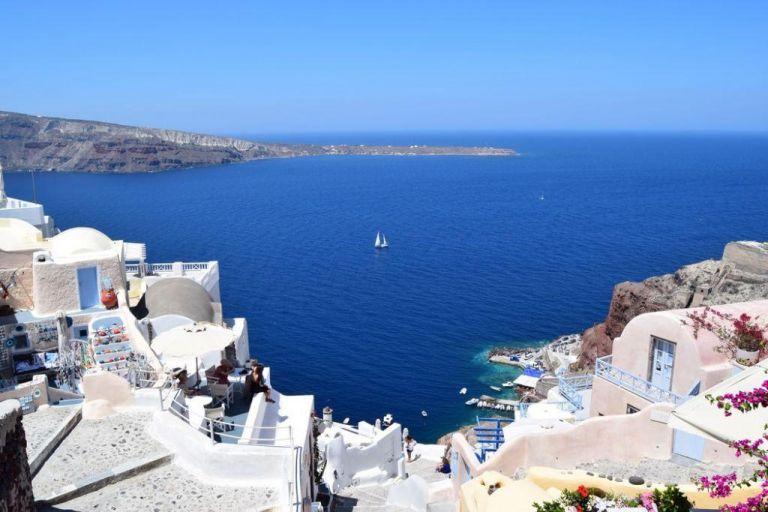 The Association of Greek Tourism Enterprises (SETE) is sending a danger signal for the hotels of continuous operation, but also the tourist units in urban and mountainous destinations as these companies are losing the support of the COOPERATION (SYN-ERGASIA) program.

In particular, as SETE points out in their letter to the co-responsible Ministers Christos Staikouras, Minister of Finance, Kostis Hatzidakis, Minister of Labor and Social Affairs and Theodoros Skylakakis, Deputy Minister of Finance, in the amendment tabled last Friday, that the provision to cover all employer contributions exists only for seasonally operated tourist accommodations and road transport companies and specifically for their seasonal staff with the right of mandatory re-employment.

With this decision, a large number of tourism companies are deprived of the only measure that would help them to operate in the coming months.

SETE also emphasizes that the continuously operating tourism enterprises, which have never been closed by state order after June 1, 2020, are obliged from July 1, when it was announced that the measure of suspension of employment contracts will end, to continue operating with dubious income, without the absolutely necessary safety net for the protection of the subsidized contributions of SYN-ERASIA, at least for the part of the staff that will join it.

These are companies that have already completed 14 months without, or with minimal, business. The vast majority of them lost more than 70% of their turnover in 2020 and are still underperforming today, and it is unknown if and when they will actually reopen – for businesses in mountain destinations and urban centers this will probably not happen before September.

Finally, SETE, after acknowledging that the support to the tourism sector in the past 14 months has been significant, continues to express its concern as it observes that decisions are being made that are extremely likely to call into question the giant effort of the previous period and cause incalculable damage in the primary sector of the Greek economy.

“For these reasons, we ask you to reconsider the implementation of SYN-ERASIA until 30/9/2021, ensuring the inclusion of the subsidy of all employer contributions for employees, for all tourism companies, regardless of whether they operate for 12 months or on a seasonal basis,” concludes the letter of SETE signed by its president Mr. Giannis Retsos.

The problems of hotels in mountain destinations

It is worth noting that on Friday, June 18, 2021 in Ioannina  the first working meeting of the Presidents of Hotel Associations – Members of Mountainous – Mainland Greece will be held, where the particular problems of mountain destination hotels will be discussed. The event will be attended by the Deputy Minister of Tourism Ms. Sofia Zacharaki and the General Secretary of EOT Mr. Dimitris Fraggakis.

It is recalled that the problems that concern the units in winter destinations were discussed in a teleconference last December held by the Panhellenic Hoteliers Federation with the coordinator of Public Relations, Angelos Kallias, in which 17 presidents of local hotel associations from the country took part, which welcome visitors for winter and alternative tourism.

The representatives of the hoteliers stressed the need for the smooth integration of financial instruments (old and new). The entrepreneurs also requested special measures to cover the energy costs of the units and specifically propose for hotels located at an altitude of 600 meters and higher subsidies that will reach up to 80%, so they can proceed with an energy upgrade of their infrastructure.

They also seek to have a national strategic plan structured and focused exclusively on mainland Greece, mountain tourism and outdoor activities, in order to “build” an attractive and competitive product that will dynamically integrate their areas into the tourist map.

Finally, the representatives of the mountain hotel community reminded of the request for the restoration of the institution of the White Educational Week, in order to stimulate the local economies and to connect the new generation with the special forms of tourism.