Delphi Forum: The pandemic crisis will be a “V crisis” 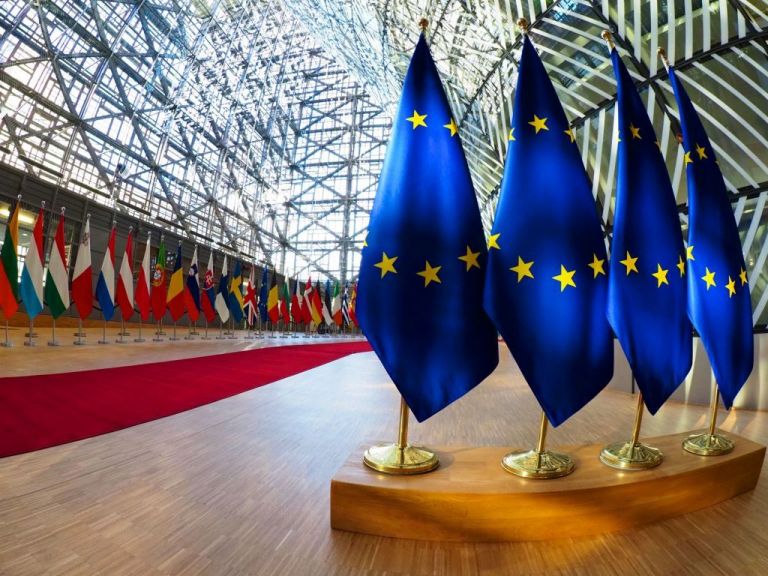 The prospects of the European economy were discussed by the participants in the panel “European Economy”, coordinated by Tassos Anastasatos, Chief Economist of Eurobank and held at the 6th Delphi Economic Forum held under the auspices of of the President of the Republic, Katerina Sakellaropoulou.

Jean-Claude Trichet, President of the Tripartite Committee for Europe and former head of the European Central Bank, highlighted three elements related to the crisis. The European and global dimension that it has and made us discover weaknesses that we already had, as well as the fact that the crisis can prove to be an accelerator of the European economy.

The pandemic came to strengthen what we consider important, said Jean – Claude Trichet, and estimated that before covid we were in a weaker position than we were before Lehman Brothers.

After the pandemic, he said, we did not have much room for maneuver compared to 2008. However, he added that structural reforms continue to be very important for the EU, and made particular reference to the fact that the crisis is accelerating the digital transition, the need for tackling climate change and improving the outlook for many sectors of the economy.

The Minister of Finance of Luxembourg, Pierre Gramegna, stressed that Greece, like any other country, suffers from the pandemic and expressed the belief that the coronavirus crisis will be a “V crisis”, ie after the deep recession there will be a great recovery.

As he explained, the pandemic showed many weaknesses for our economies. For example, it showed us that those who still had doubts about climate change were wrong, but also that digitization is necessary and, in fact, is part of the solution.

He emphasized that the US was back in action to protect the planet, that the EU had mobilized huge sums of money to be used wisely and carefully, but that the EU was far behind in digitizing the US and important steps are taken to prevent development.

Finally, he stressed that we must learn the lesson of the crisis of 2008 and the pandemic: “In 2008 we rushed to restore our budgets – and maybe then we were right – but now we must not repeat this mistake. And we will not do that, we must emphasize investments “.

Maria Demertzi, Deputy Director of the Bruegel Institute in Belgium, analyzed the prospects for inflation around the world and said that it may strengthen in the US, but stressed that she is not particularly worried about the EU.

However, if we see a little inflation, it is not bad, as it will show that the economy is growing, he said. He added that if interest rates need to be raised due to inflation, this may make it difficult for countries such as Greece – with high debt – to increase borrowing costs.