Editorial: They took the first step

It appears that the EU’s new seven-year budget will be the vehicle for guaranteeing loans for funding the needs of member-states. 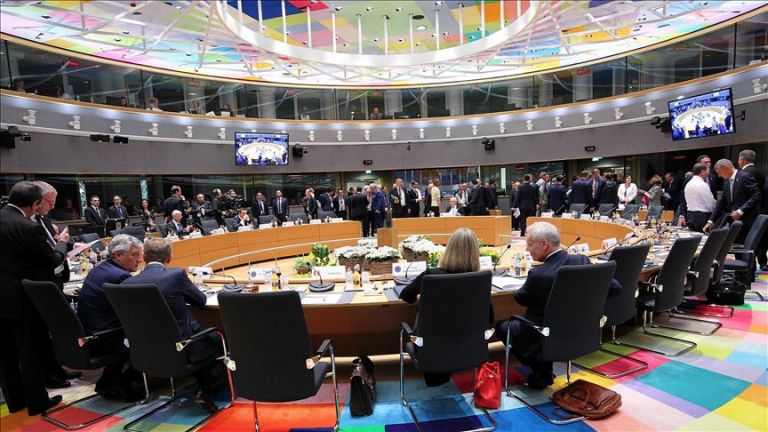 The EU summit which was held via teleconference due to the coronavirus pandemic may not have resolved the many disputes between member-states’ leaders on how to handle the ongoing public health crisis but it did reach agreement on an economic rescue package.

European leaders agreed to create a common “recovery fund” that will have enough money to address the consequences of the pandemic in Europe and they asked the European Commission to immediately work out the terms of its operation and funding and to present its plan at the next summit, scheduled for 6 May.

Essentially the Commission has been assigned the tasks of merging the proposals of member-states in a compromise between the rich countries of Northern Europe and relatively poor Southern Europe.

It appears that the EU’s new seven-year budget will be the vehicle for guaranteeing loans for funding the needs of member-states in addressing the repercussions of the coronavirus epidemic.

The first step was taken and now it is up to the inventiveness of the European Commission in bridging differences between member-states, to decide the amount and the breadth.

What was decided in principle was a combination of subsidies and low-interest, long-term loans that will support the whole endeavour.

Europe cannot afford the luxury of wasting time as the markets hover over it.

Credit rating agencies will test its endurance even as Greece is dragged along from crisis to crisis so that others may pillage its wealth.

There is no time for skirmishes, just a few days to strike creative sysntheses that can change the course of things and revive the European vision. And make the European project attractive again.

Europe on Thursday took a step towards its restructuring and it must now complete it.

It has the opportunity and capability to be reborn as it was when under pressure so many times in the past.