The government also faces enemies of public service reform such as entrenched mentalities and the natural fear and insecurity that these changes stir in many people. The enemy, howeve 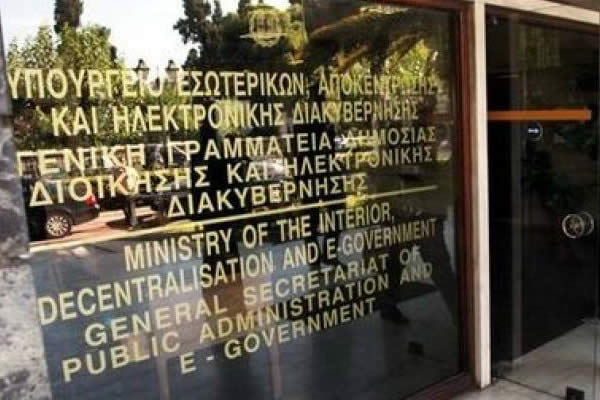 Now a lagging administrative mechanism, it needs to establish flexibility and speed.

It must also build a new relationship with citizens. It must not function as an obstacle as it does in many cases and must facilitate and speed up cases involving the state.

Such a reform must include the transfer of employees. It is inconceivable to have services with more employees than they need while others are terribly understaffed.

Beginning with operational mobility, the reformers will betray their own objectives if party-based criteria prevail and if human beings are transferred as one would move inanimate files from one filing cabinet to another.

The government has many allies in this effort including citizens who demand an operational public administration and digitisation, which would make everyone’s life easier.

Yet, the government also has enemies such as entrenched mentalities and the natural fear and insecurity that these changes stir in many people.

The enemy, however, that must be avoided at all costs, is bad governmental habits, because success in confronting them will determine the success of the endeavour.