SYRIZA ministers and cadres may have studied abroad and sent their children to private schools, but the establishment of non-state universities remains taboo. 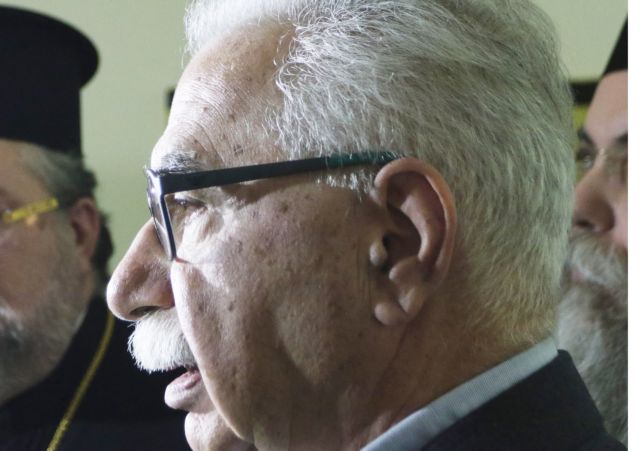 For years now politicians, academics, and the majority of society according to opinion polls agree that Article 16 of the Greek Constitution which forbids the establishment of non-state universities should be revised.

The common denominator among those who seek this amendment is the belief that one can allow the establishment of not-for-profit private universities.

With its ideological fixations SYRIZA is blocking any amendment to Article 16 in the current constitutional revision process. SYRIZA ministers and cadres may have studied abroad and sent their children to private schools, but the establishment of non-state universities remains taboo.

The result is that Greece is the sole European country that insists on keeping in its Constitution an anachronistic limitation of the education system and the government keeps shutting its eyes and ears to what is going on in the rest of the world.

The government overnight merged with no planning tertiary technical schools and universities in order to garner votes, but now insists on ignoring international realities and the needs of Greece’s younger generation.

It tolerates the operation of various colleges, the graduates of which are recognised as professionally equal to those of state universities, but it refuses to allow the creation of non-state universities that could upgrade the education system and stem the flow of thousands of students who travel abroad annuallty to attend private universities.

As was stressed recently by top academics in Greece and at distinguished universities abroad, the amendment of Article 16 is an issue of democracy.

They underline that Greece is the only country in which Parliament cannot pass a simple law determining the status of universities in accordance with the educational, social, and cultural needs of each era and with the will of the parliamentary majority at any given time.

Legislators’ hands are tied by the Constitution. They say that the most suitable reforms at any given time are a political matter, in the best sense, and not an issue requiring constitutional guarantees.

It is indeed an issue of democracy.

The world is changing with incredible speed and technology is constantly changing reality, but some in Greece are trapped in the reasoning of the past century.

Mr. Tsipras, who would like to see himself as the judge and protector of the public interest, should take a look at Cyprus, which within the span of a few years became a university hub of the Southeastern Mediterranean.