The draft legislation says at least 50 percent of dues paying members of a union must be present for the vote, and that the strike must be approved with an absolute majority. 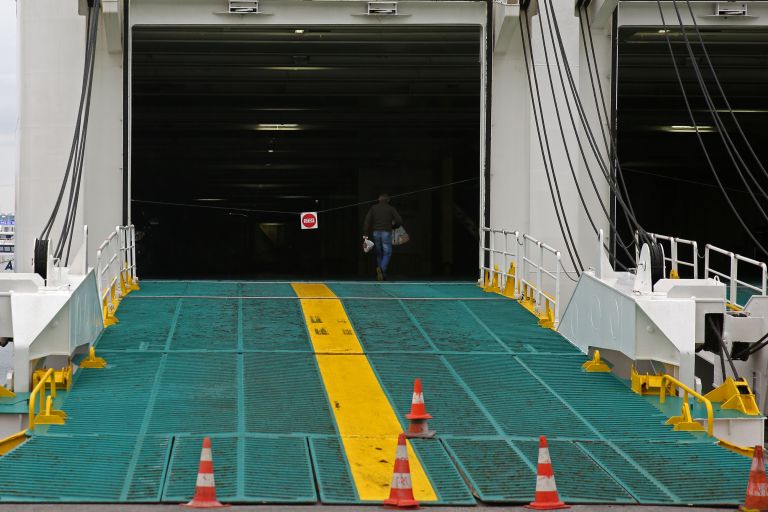 The omnibus bill that will be voted into law next week in order to implement 50 measures Greece has agreed to with creditors has caused an uproar from trade unions because of a provision that makes it exceedingly difficult for primary unions to declare strikes.

The draft legislation says at least 50 percent of dues paying members of a union must be present for the vote, and that the strike must be approved with an absolute majority.

Attiko Metro in Athens led the charge on declaring a 24 hour strike for tomorrow, 12 January, leaving residents of the capital without metro service. The union charged that the omnibus bill “hocks with lenders whatever remains of state assets, and along with these it hands over our last hopes for a decent life for people of toil”.

“Among dozens of anti-labour measures, the one that stands apart is the attempt to abolish, effectively, the right to strike, by requiring approval by an absolute majority of union members… Mr. Tsipras’ democratic sensitivity, and that of his fellow travelers, is selectively exhausted when it comes to measures against labour, but not when they vote for memorandums or betray referendums, on the back of the overwhelming majority of the Greek people,” the union declared.

Trolleys in Athens will be out commission because of a 24-hour strike declared by the ILPAP (Electric Powered Buses of the Piraeus and Athens Areas) trade union.

The civil servants umbrella union, ADEDY, has declared a three hour work stoppage for tomorrow, from noon to 3pm, essentially shutting down the public sector after 12pm and until Monday. The union will stage a protest at central Athens Klafthmonos Square, next to the labour ministry, followed by a march on parliament, very nearby.
Airport shutdown on 15 January.

On Monday, 15 January, the day the omnibus bill will be passed Air Traffic Controllers will shut down airports all across the country, with a three-hour work stoppage, from 12 noon to 3pm.
GSEE private sector union will not strike.

In a sign of the times, the huge private sector umbrella union, the General Confederation of Greek Workers will not join ADEDY in declaring a strike, presumably because the last general strike was very unpopular and had a very low participation.

Instead, GSEE sent a memorandum to all 300 MPs, arguing that the new law violates the constitutionally guaranteed right to strike and calling on parliamentarians to “do their duty”.