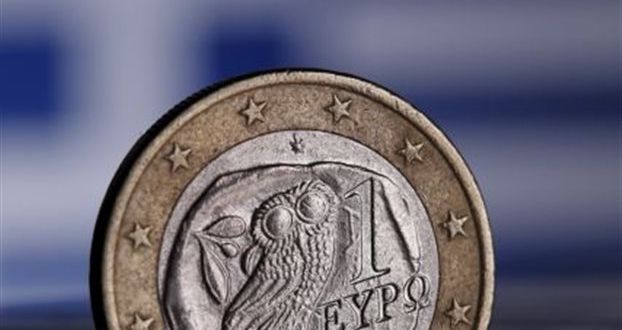 The Greek statistics authority ELSTAT has announced that the domestc economy grew by 0.5% in the three-month period between July and September, compared to the second quarter when the gross domestic product expanded by an upwardly revised 0.3%

Additionally, the seasonally adjusted data showed the economy grew at an annual 1.5% pace in the third quarter, at a much faster clip than in the second quarter, when it shrank by an upwardly revised 0.6%.