Theodorakis: “The wolf we feed the most is the one that wins” 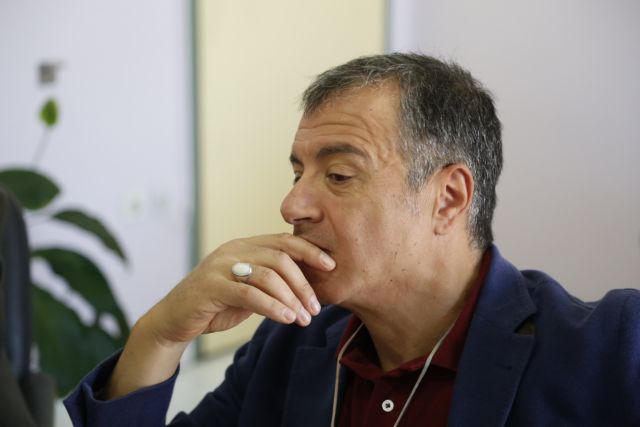 The head of The River Stavros Theodorakis cited a Native American legend on two wolves, in his comment on the election of Donald Trump.

“We have a good and a bad wolf inside of us. The one we feed the most wins”, the political leader noted in his Twitter account.

In previous tweets the head of The River expressed his support for Hilary Clinton and warned that Trump represents the conservative and fearful American, while underlining that Clinton has the necessary knowledge.

Mr. Theodorakis also argued that the US elections “could influence our live. The election of Trump will send a negative message to Europe and Greece”.