Rigas: “The second bailout program review will conclude on time” 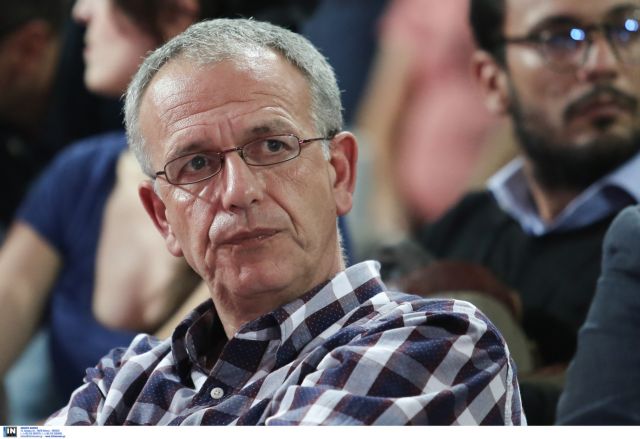 The recently re-elected secretary of SYRIZA’s central committee Panagiotis Rigas appeared confident that the second bailout program review will conclude on time and that the government will “win this battle, just like it has before in the past”.

In an interview for Skai, Mr. Rigas underlined that the economy is beginning to stabilize, unemployment is beginning to drop and that stability in taxation will draw investors. Mr. Rigas added that as soon as the negotiations on debt relief conclude, the government aim is to reduce taxes. The issue of debt relief, he further explained, is included in the medium term plan.

Later on the SYRIZA officer clarified that the government will not accept further deregulation of labor relations and accused the main opposition party New Democracy of fully adopting IMF positions on further cuts. Asked about the rumored cabinet reshuffle, Mr. Rigas noted that the aim is to create a political and social front against the neoliberal policies and as such, divs from the right and left may be included.