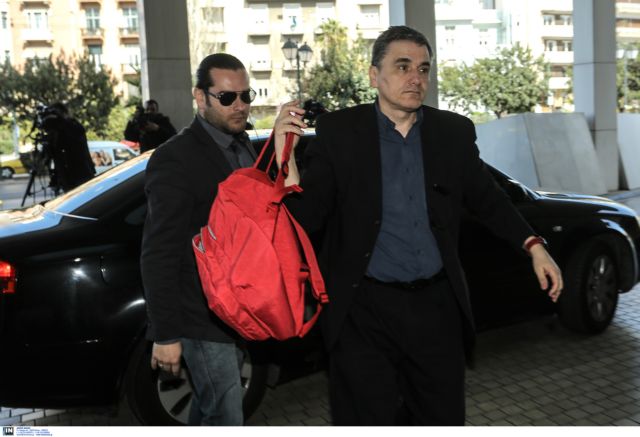 A senior officer in the Ministry of Finance has commented that agreements have been reached in relation to privatizations and State arrears, for which the Eurogroup has asked for further data, in order to approve payment of a 1.7 billion euro installment.

In relation to the new privatization fund, the senior officer revealed that both sides agreed to appoint a consultant who will undertake the task of preparing an international invitation for a shortlist of candidates for the governing council. This process is expected to conclude by the end of 2016.

The critical second bailout program review is scheduled to begin on Friday with a series of meeting at the Athens Hilton in the morning. To Vima has been informed that the institutions heads will remain in Athens for about a week, until Thursday 27 October and will then return after the 7 November Eurogroup.

The government is hopeful of completing the second bailout review by the Eurogroup scheduled for 5 December, so that the necessary decisions can be taken to include Greece in the ECB’s quantitative easing program.

The first issue on the agenda for the second bailout review will be the new privatization ‘super fund’. Other issues to be debated and negotiated include labor reforms, changes to the primary surpluses, extrajudicial settlements for NPLs, measures to support competition and privatizations, among others.