Final list of TV license candidates to be announced 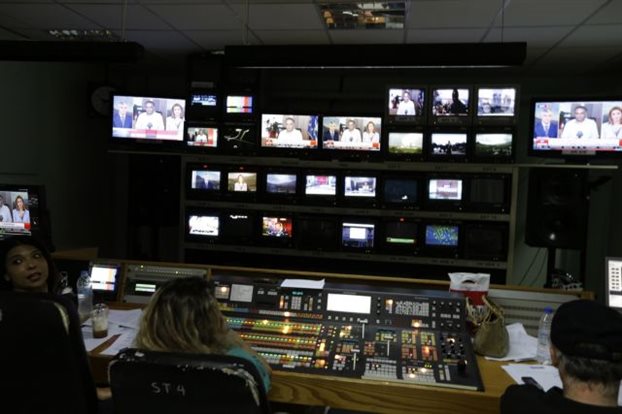 The General Secretariat for Media and Communication is scheduled to announce the final list of candidates in the television license tender at about 3pm on Thursday.

After examining the appeals and additional documentation provided, it appears that there will be nine candidates after all, as the GS accepted the candidacies of Dimera Media Investment LTD and the Cypriot-based venture. The appeal launched from Mega Channel however has been rejected.