PM Tsipras: “A New Constitution for the Greece of 2021”

In his message for the 42nd anniversary of restoration of Democracy, the Prime… 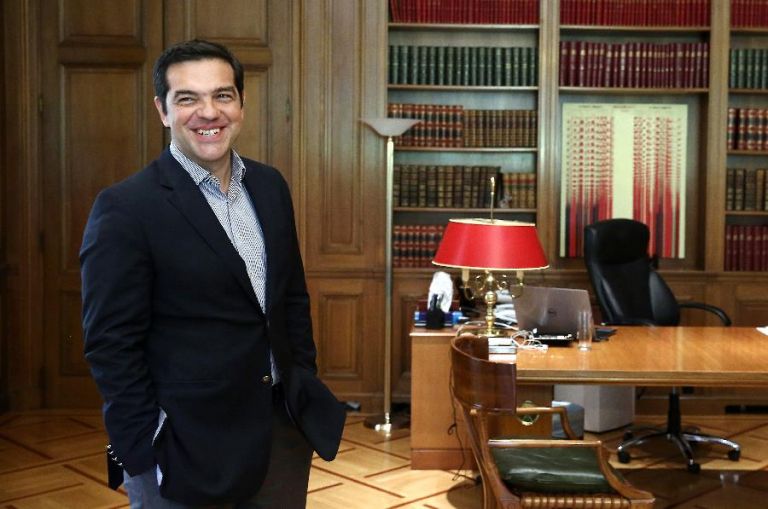 In his message for the 42nd anniversary of restoration of Democracy, the Prime Minister Alexis Tsipras argued that “the 24th of July is a milestone for democracy” and called upon on all political and social forces to enter and open and fruitful debate on constitutional reform.

This new Constitution, the Prime Minister commented, “will mark the new political changeover and will lead to a new Greece; the Greece of 2021”.

In greater detail, the Prime Minister honored the thousands of political prisoners and all those who “defended democracy and freedom in our country and, of course, first and foremost, the heroes who gave their lives in the struggle for democracy, popular rule and social justice in our country”.

The PM underlined that it is a “historical duty towards these people” to constantly expand upon and consolidate in our Greece and argued adding that the “democratic institutions and constitutional freedoms are priceless”.

Furthermore, PM Tsipras proclaimed that “42 years since the political changeover in 1974, an entire historical cycle is completed” and that “Greece is now on the threshold of a new era” as it is entering a path of development and social justice.

The Prime Minister concluded that “the characteristics of this era should be the expansion of democracy; strengthening of the people’s view in making important decisions; shielding transparency and the rule of law and constitutionally recognizing fundamental rights, especially for the weakest”.