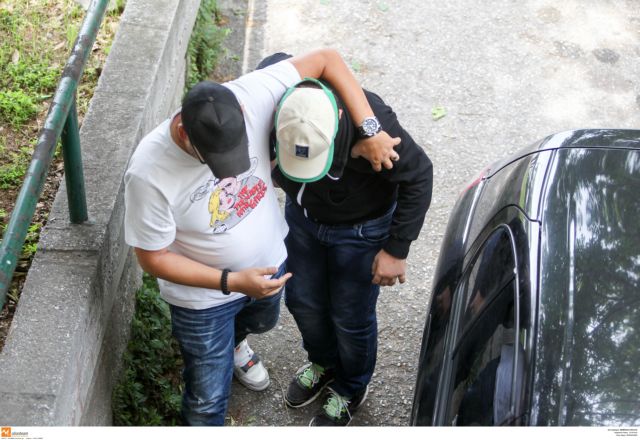 A 14-year-old boy who has confessed to killing a 14-year-old classmate over the weekend in the northern Greek village of Gefyra has been released on bail, after facing the examiner or Tuesday morning.

The conditions for the 14-year-old’s release include psychological monitoring and not being allowed to travel or reside in the village of Gefyra. The final condition was put in place to protect the child, since there were fears of reprisals.

During his confession, the 14-year-old repeated his claim that he had been bullied by the victim and other classmates for the past 2-3 years. Local residents of Gefyra however have claimed that the 14-year-old had a history of violence and aggression towards other children.

The Athens-Macedonia News Agency was told that the 14-year-old was emotional and avoided getting into details of the killing and appeared remorseful and apologetic, both towards the family of the victim and his own.

Panousis: «This has nothing to do with bullying«

According to the former Minister the knife attack required a certain ‘psychological predisposition’ and noted that “if you are a victim you are afraid… you avoid going out with your executioner… if you are a perpetrator, you cannot invoke your victimization”.Mr. Panousis argued nevertheless that this was an unusual and unprecedented crime in Greece.