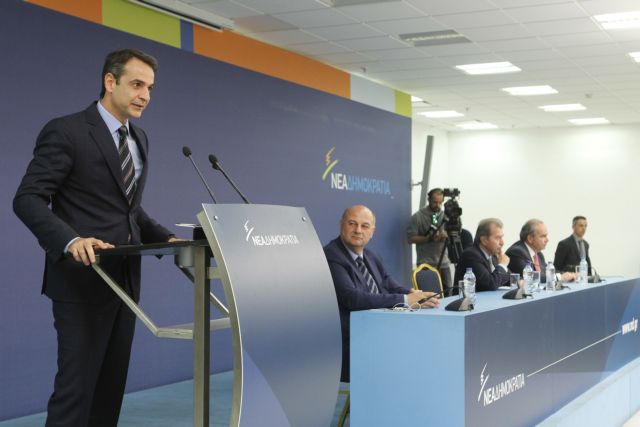 The leader of the main opposition party Kyriakos Mitsotakis intends to adopt a more aggressive strategy against the coalition government, with the controversial tax and pension system reform providing the main battleground in Parliament.

New Democracy’s aim will be to attract voters from social groups which moved away from the conservative party in the recent electoral showdowns. As such, the party’s focus will be on developing relations in areas with working class and agricultural residents.

During the next few weeks, the main opposition leader will reiterate his call for early elections, underlining the need for a change in leadership and spurred on by a recent article in Politico, which places him amongst Europe’s new brand of reformists.