Avlonitou: “Greece saved the bankrupt IMF with the bailout program” 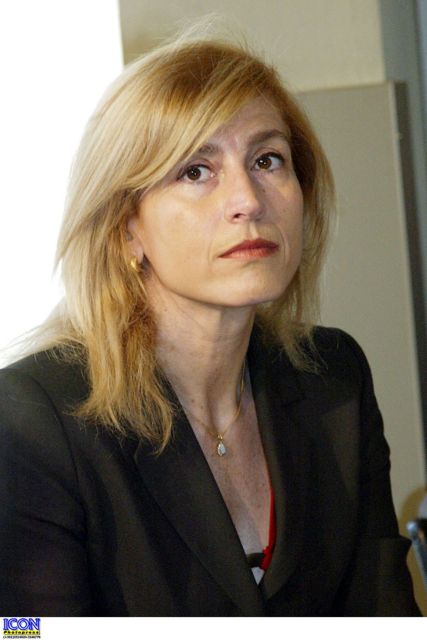 SYRIZA MP Eleni Avlonitou claimed on Wednesday morning that Greece “saved the bankrupt IMF”. Mrs. Avlonitou explained the IMF was ‘saved’ by Greece when it entered the bailout program and underlined that it “has not given a single euro since 2013”.

Regarding the latest developments, the MP noted that “there is a major difference to 2015” since Greece now sees allies in France, Italy and Portugal. Mrs. Avlonitou further noted that Greece is also supported from Jean-Claude Juncker and has the approval of Jeroen Dijsselbloem.