Mardas: “Capital controls are not always to blame” 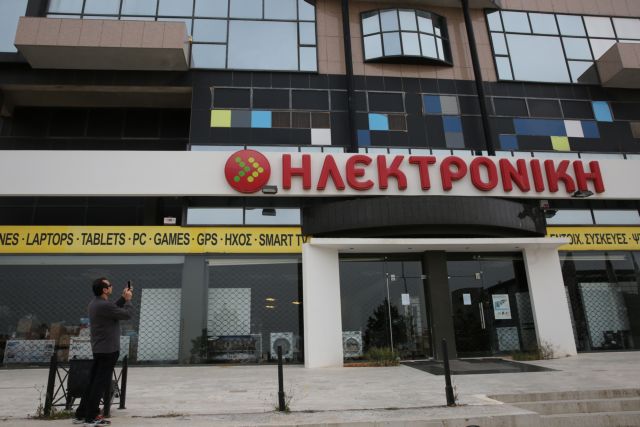 The Deputy Minister of Foreign Affairs Dimitris Mardas commented on the bankruptcy of electronic goods retailer Electroniki S.A. on Thursday, arguing that the capital controls are not always to blame.

In a statement issued on Thursday, the company’s management announced that it was closing down its 41 stores across Greece, citing the introduction of capital controls in the summer of 2015 as the main cause of its bankruptcy. Mr. Mardas underlined that while the introduction of capital controls are an “unpleasant situation” that has caused problems to trade, he noted that major efforts are made to address the challenges that have emerged.

Regarding Electroniki’s claim that capital controls brought on its bankruptcy, Mr. Mardas noted that if that were the case, then the committees in place would have banned the import of the electrical goods which the company sold. Mr. Mardas revealed that there was never any import bans put in place and warned “the courts will determine the main cause behind the company’s closure”.