In the farmer meeting that was held on Saturday, the coordination committee of Larissa decided to set up a road block on the… 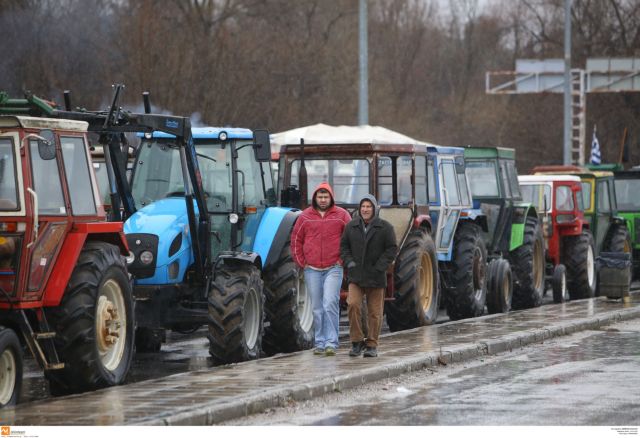 In the farmer meeting that was held on Saturday, the coordination committee of Larissa decided to set up a road block on the national high way at Tempi on Wednesday. The road block at Tempi, along with other blockades to strategically be set up elsewhere, will be the main pressure points.

The farmers began amassing their tractors on village and town squares on Sunday and the aim is to gather at the Gyrtoni junction early on Wednesday, before heading out for Tempi at noon. The farmer block at Promachonas is reportedly growing each day as more and more tractors arrive.

Aside from the upcoming changes in pensions, taxation and the cost of production, the farmers have made demands regarding tax returns for oil in 2013 and oppose the introduction of a new tax on wine, which will greatly affect domestic wineries.

The nationwide coordination committee also held a meeting in Thessaloniki, where it was decided for farmers across the country to take to the streets and set up road blocks on national high ways on Wednesday, the 20th of January. A major farmer demonstration will also take place in Thessaloniki a week later, in the 28th of January, the opening day of the Agrotica fair. Further actions in Athens are also being planned.