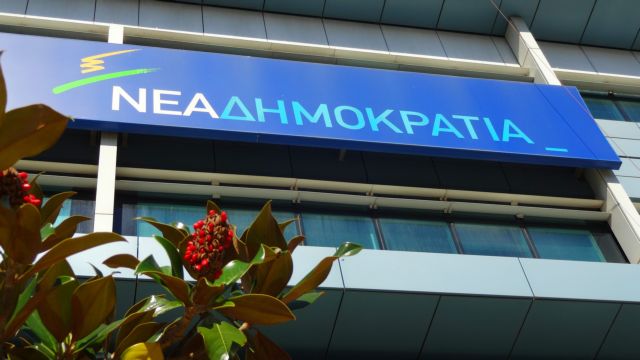 The central election committee of the main opposition party New Democracy unanimously decided to postpone the elections for a new leader, which had been arranged for Sunday, due to serious technical problems that were reported in many polling stations.

According to Adonis Georgiadis, one of the four candidates, the postponement was a “fiasco” and he argued that those who were responsible would have to resign. He also revealed that he had expressed his concerns over the election process on Saturday, but the committee has assured him that the process who go ahead without any problems.

Meanwhile another of the four candidates, Kyriakos Mitsotakis, proposed the appointment of Marietta Giannakou as interim president and called for the party secretary – and president of the party’s central election committee – Andreas Papamimikos to step down. Reports also suggest that all members of the central election committee also demand the resignation of Mr. Papamimikos.

Prior to the committee’s decision, the current provisional party president and candidate Evangelos Meimarakis threatened to abandon the leadership race, should the elections be carried out in spite of the technical problems.

Many polling stations reportedly experienced technical problems with the software that was used for the election process. The central election committee convened on Saturday evening to discuss the technical issues, which prevented the proper installation of the software on the tablets and laptops that were to be used, as well as other issues such as a shortage of operators and even chargers.

In some instances the election process began, with manual means, however the candidates dissuaded party supporters from voting until the problems were resolved. In the 2009 elections for a party leader it had been decided that the election should not be carried out manually, in order to avoid the possibility of fraud.